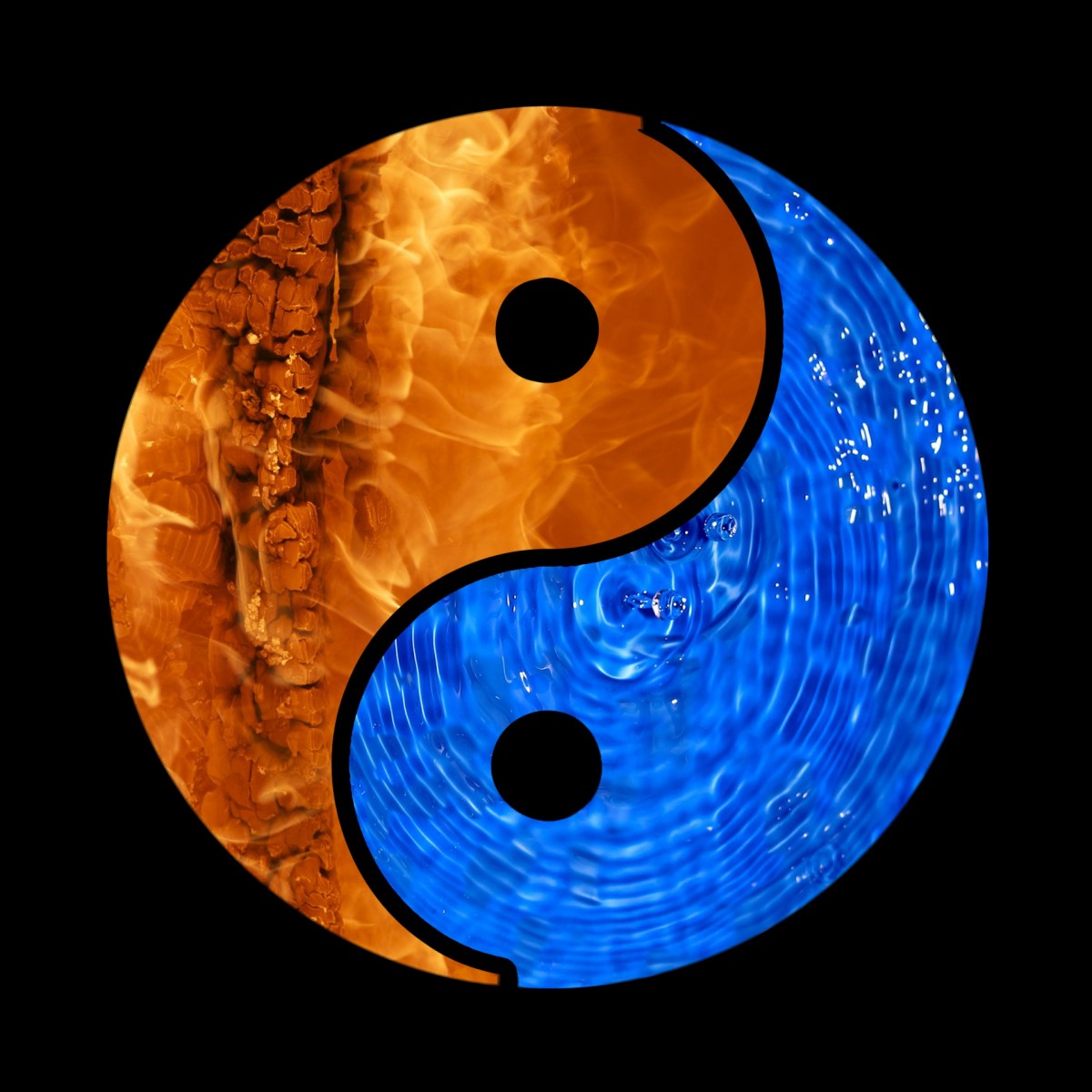 A few facts before I begin; I am a homebody at heart. I love to be home. I love walking into  my home. I love staying home.  Also, when I was being formed in the womb, my DNA was infused with a healthy dose of anxiety. There has always been a long list of things to worry about, and a lot that could go wrong. Especially when you’re not in the safety of your own home.

In the last month, I planned a surprise trip for my hubby to take him away for his birthday. In the past, going away was extremely nerve wracking. I had younger kids, I had to ensure babysitters were on hand, make sure they had the long lists of emergency phone numbers, ensure the fridge was over stocked with food, and that all the extra-curricular activities were planned for during my absence.  Going away was work. Never mind, all the things that could go wrong.  Mostly, it was about relinquishing control. A feeling that things may not be done quite right, or worse, may not be done at all. What if one of the kids wasn’t feeling well?  Wasn’t I the only one that could really take care of them? Today, I know the answer. Back then, it seemed an insurmountable obstacle that produced many mornings of actual physical nausea, stomach aches, headaches etc.

Back to the trip I planned for my hubby. My excitement was palpable. My nerves non-existent. Where did they go? Where was the old me? I didn’t recognize myself. The one (still nutty) thing I did do, was to NOT talk about my upcoming trip until a few days prior to departure. My “crazy mind” still believed that talking about it might jinx it.  Crazy, right?

Other than that, I had faith that everything would work out. When we got to the airport, and were told that our first flight to Toronto was cancelled due to poor weather there, I had faith. OK – I got upset, but like for 60 seconds!  Then I smiled at the Air Canada agent and said, we’re finding a way to get to where we’re going! They found a different route for us to get to our destination. I worried about the dog (the only one who’s still a baby in all senses of the word), but I had faith that my boys would take charge and do what was needed. One day during our trip, my hubby woke up feeling lousy, all stuffed up and chilled. I swear that the old me would’ve freaked out and started looking for a clinic to get him seen by a doctor… the fact that we had a doctor with us on our trip didn’t hurt, but that was just a bonus.  I took a few breaths that morning, got out my medicine bag (never travel without a fully stocked bag of every conceivable type of meds you might need!!)  I gave him a few sinus pills, told him to sleep it off all morning, and was sure he’d be better by the afternoon.  Thankfully, that’s how it played out.

My father had an expression: “may we humans never be tested, with how much we can truly handle.” These are small insignificant trials, tribulations, and challenges above. My point being that we often make a huge deal out of situations that don’t really merit that much energy. In any of the above scenarios, I could’ve easily stressed myself to the point of making myself physically ill. I was good at that!!

When I talk about yoga and Build A Better You, I always say it has nothing to do with sitting on a mat or holding a pose.

It has everything to do with being more at home in our own skin.  With letting go of old stories we’ve been told, or have told ourselves. With being OK with how things are.

As with yoga, this too is a practice. Some days, we’re just more at home than others.